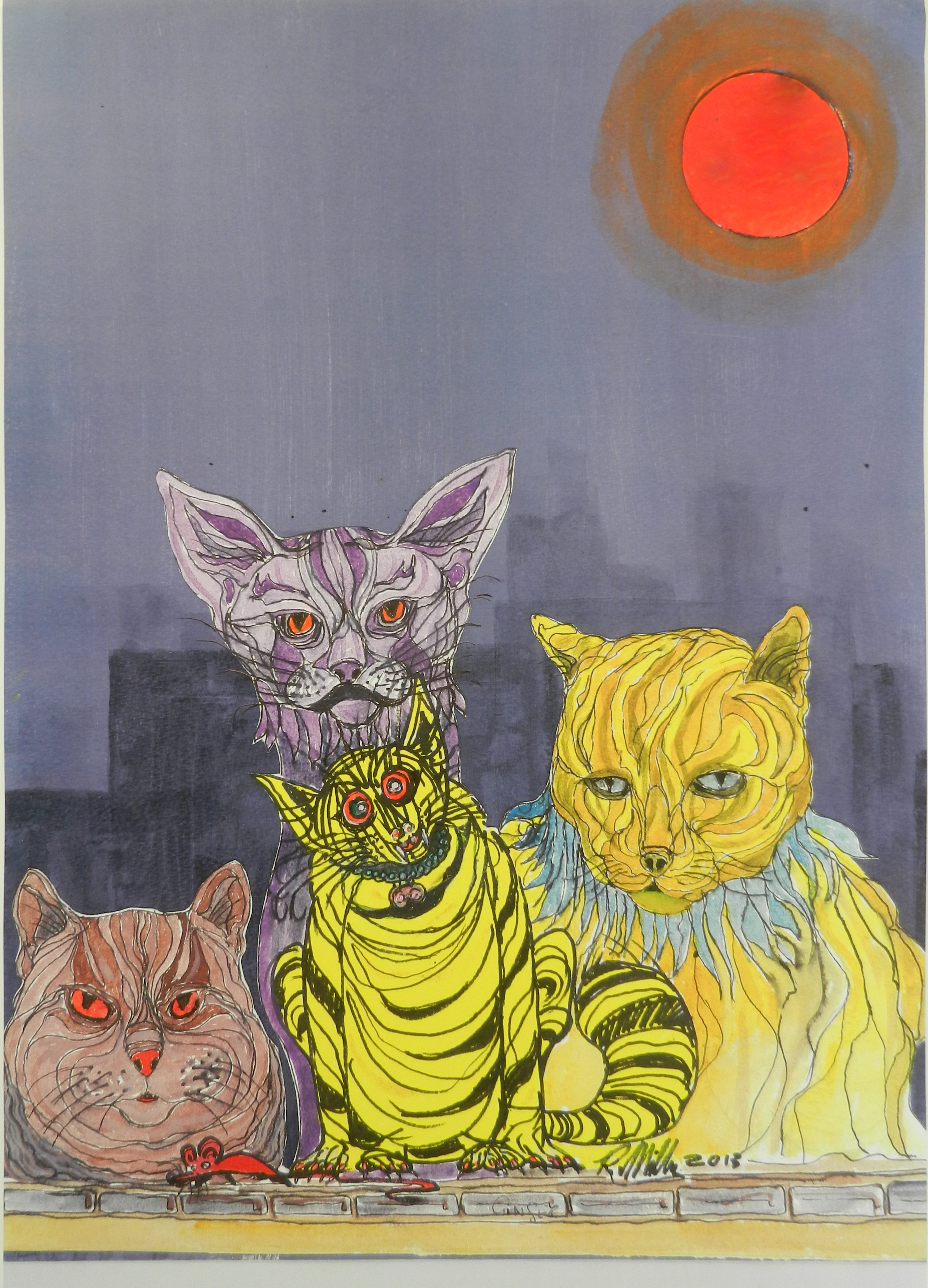 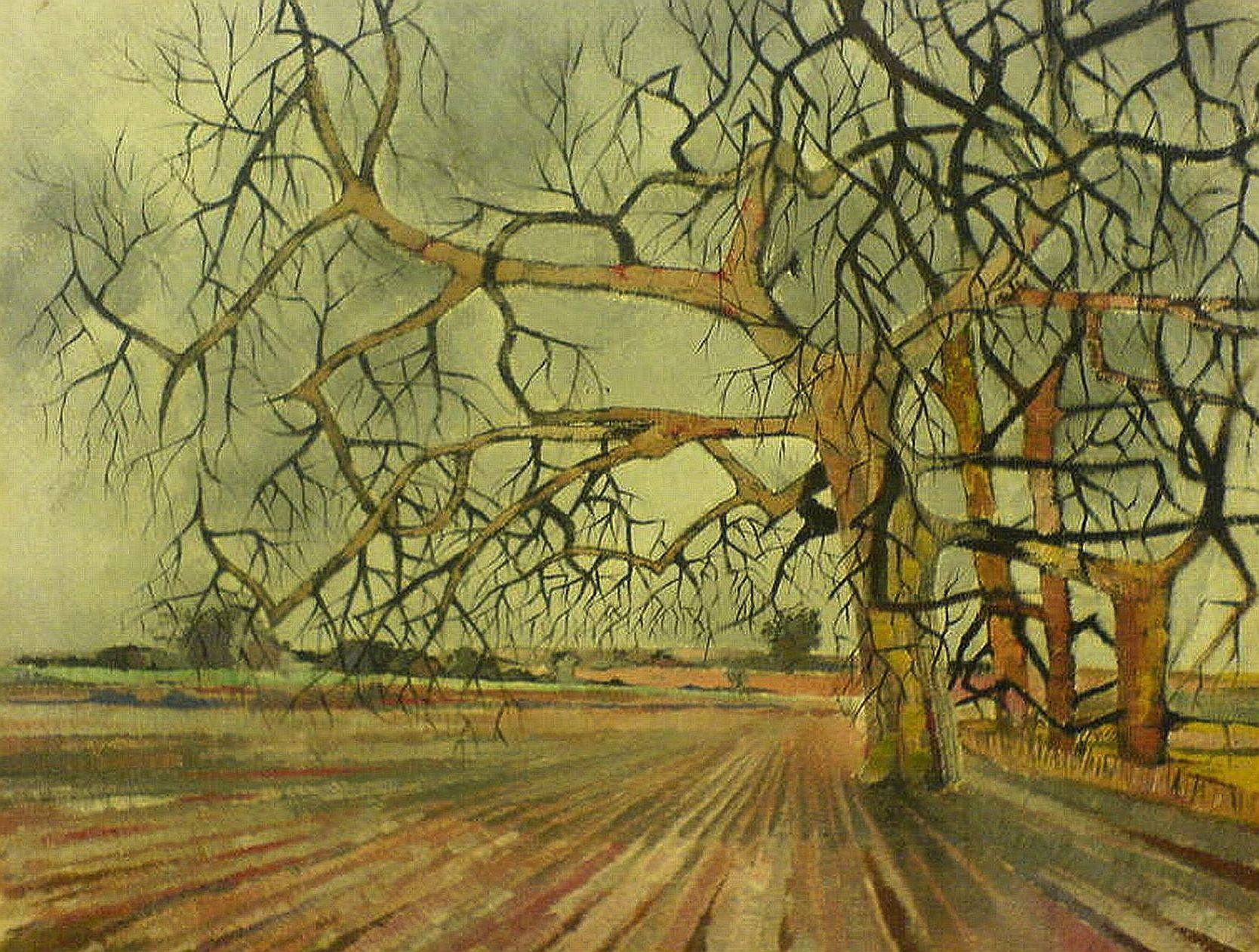 Roy Milburn was born in the East End of London in 1934. Roy started painting as a young boy where at school his artist talent was recognised and he was awarded with a scholarship to study at Camberwell College of Arts, London from 1949 to 1951. Living in the East End he took inspiration from the surrounding area. After completing his college course Roy went on to work in the commercial art sector painting insignia for places such as Westminster Abbey and St Paulís. He then served National Service and later married. Although he did not follow a career in art, he continued painting. Royís art is emotive and drawn from his memories both of London and his life experiences. He has experimented with many different mediums including oil but his preferred method now is watercolour, acrylics and pen on paper. Roy has exhibited at Whitechapel Gallery and The Royal Society of British Artists and continues to sell his work in both original and print form. Now retired and living in Norfolk Roy regularly paints continuing his lifelong passion of creativity. By Lisa Gray (Nov 15, 2014, The Palette Pages). Roy has recently exhibited with FLUX Exhibition held at the Royal College of Art, London. His Facebook: https://www.facebook.com/roy.milburn.9